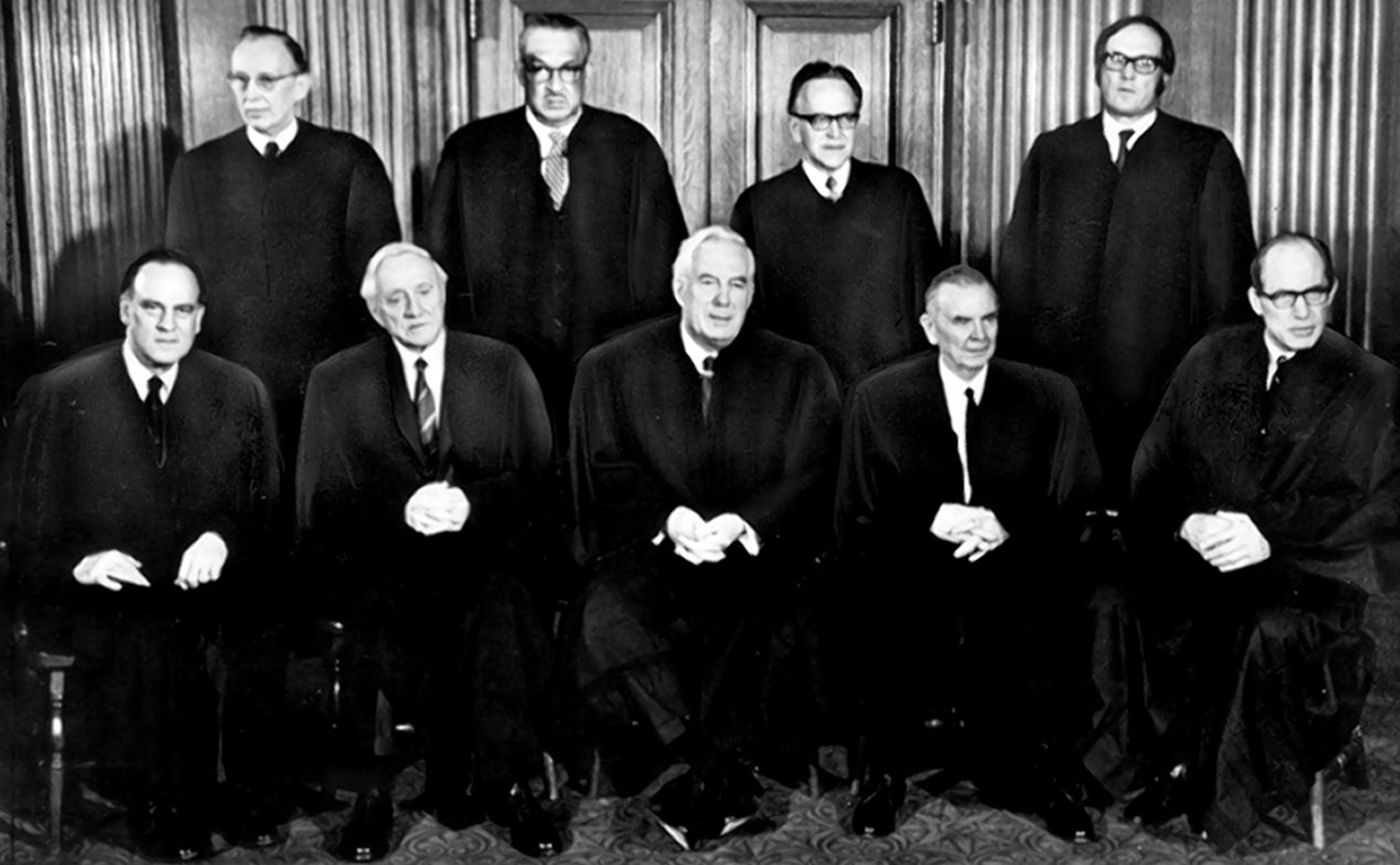 If you are a pro-life man, like me, then you’ve heard a hundred times that men need to shut up about abortion. Apparently, we men have no right to talk about abortion unless, perhaps, we’re voicing pro-choice solidarity. #girlpower.

Why should men be silent? – The “No Womb, No Say” Position

Just being honest here, some men probably do need to shut their pie hole, but that’s because they’re lying, manipulative, idiot, blowhards. I’m sure you’ve met a few of those. Fortunately, that’s not every man. Some men have a word worth hearing. They can even have a timely word of protest against abortion. Sadly, a lot of people still believe that men have no right to protest abortion. This is the “no womb, no say” position.

Now “no womb, no say” is all sorts of wrong, but it’s not entirely wrong. We have to admit a kernel of truth to this popular maneuver. According to Captain Obvious, “Men can’t get pregnant.” Men don’t know what it feels like to be pregnant, carry a child to term, or have an abortion. We’ll never squirt out a seven-pound chunk of living flesh unless we have an organ removed. Abortion directly impacts women in the most intimate way. But, for men, it’s always indirect and it’s never as intimate.

There’s also a history of sexism getting in the way of things. Even today, it’s not hard, to find dark alleys, studios, and industries where women are treated terribly. Liberals and conservatives can debate about the extent of that problem, but we can all agree that there have been many cases of genuine sexism against women. We can also agree that one of the key reasons for the Roe v. Wade (1973) ruling was based on equalizing rights for women. Today, most all of us can agree, across political aisles and in every sector of society, that women have (or should have) an equal or greater voice on the subject of abortion.

But no one, in good conscience, should grant that women have the only voice on abortion. Given the scale of abortion (60 million in the U.S., 1.5 billion globally), and it’s profound and lasting effects on families, communities, nations, and the whole world, it is unconscionable to exclude fully 50% of society from that pregnant conversation. Here are…

59 Reasons Why Men Need To Speak Out About Abortion

These are just the first 59 reasons I could come up with. But that’s more than enough to prove that “no womb, no say” is a myth. Silencing men is a popular pro-choice tactic designed to smother opposition and shame men into silence. It’s worked well over the years. Perhaps if more men had stepped into the mix with a gentle voice of concern or a careful word of wisdom, then we might not be in this predicament, staring at an abortion total that dwarfs the holocaust ten-fold, literally. Men, your voice matters. Don’t just stand quietly on the sidelines hoping that your wives, sisters, daughters, and female friends will all do the right thing. Speak up! A word of compassion and truth just might make the difference between life and death.

If you are pro-life and you would like to discover your voice, or if you are eager to speak but you aren’t sure what to say, then you can get some great conversation training with the organization I work with, Equal Rights Institute (ERI). Just because you have a voice doesn’t mean you know how to use it. That’s why groups like ERI exist, we want to help pro-life advocates to think clearly, reason honestly, and argue persuasively.