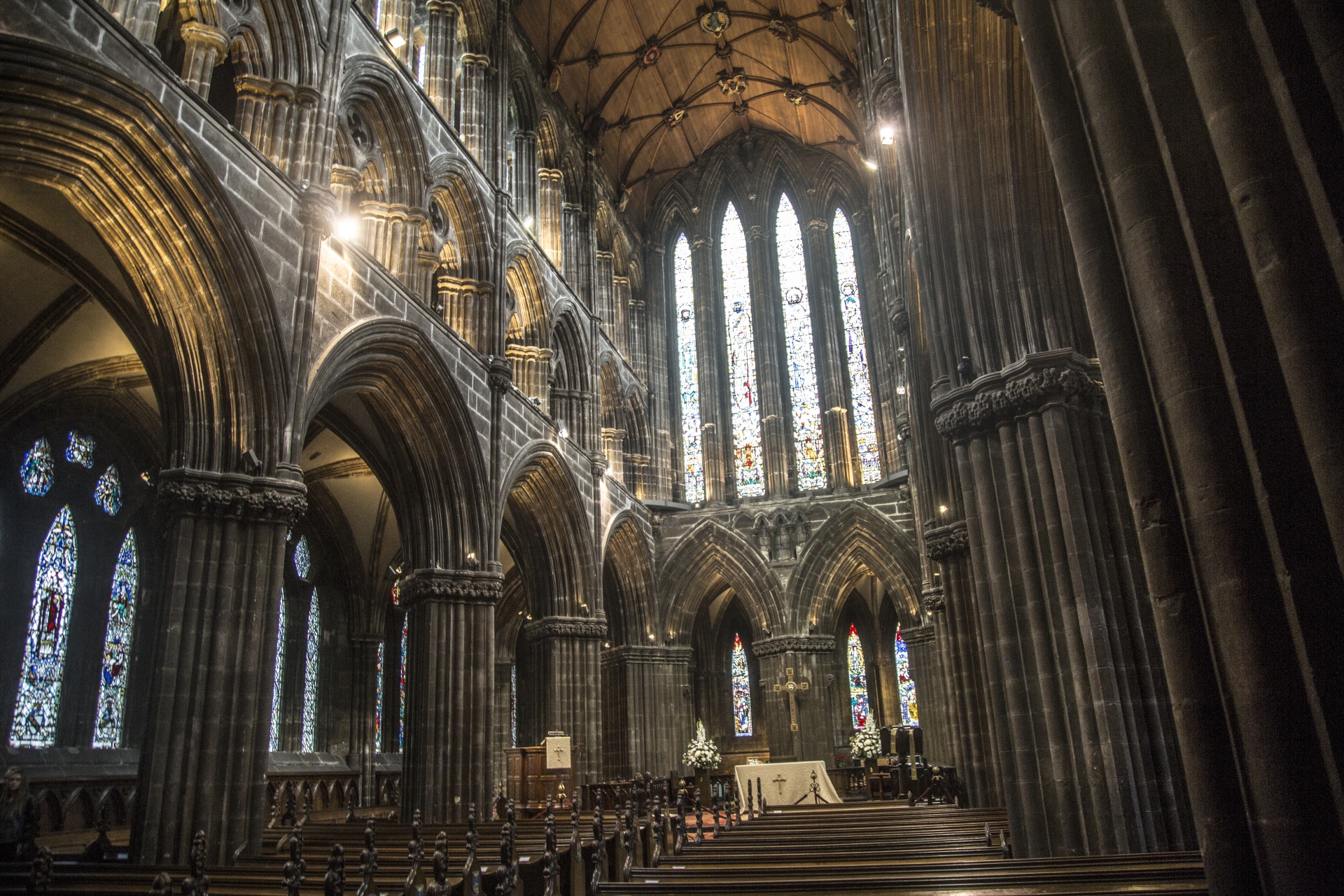 “An important function of theology is to keep religion tied to reason and reason to religion. Both roles are of essential importance for humanity.”
Pope Benedict XVI

This post is a old ambitious project of mine. The effort is to outline a streamlined set of tenets for Christian orthodoxy. While most of my work on this blog and elsewhere is geared towards “defense” (apologetics/case-making), this article is instead an exercise in dogmatic theology. I’m not here defending these tenets, I’m merely stating them. This effort is ambitious because it toes the line between Arminian and Calvinist theology, old earth and young earth creationism, and probably a few other controversies. While these points are intended to be ecumenical, it lacks Catholic, Anglican, and Eastern Orthodox distinctives, quite likely reflecting my own protestant heritage more than I intend too. Nevertheless, I put this short list forward for your consideration and invite your feedback in the comments below. Whether you agree or disagree, please keep your comments civil and constructive, as all discussion on this post is reviewed for suitability. I do not ask you to agree with me, but only that you think.

A. Prolegomena
(The Prior Matters for Doing Theology)

B. Theology Proper
(Theology of God)

G. Anthropology & Hamartiology
(Theology of Man and of Sin)

I. Ecclesiology
(Theology of the Church)