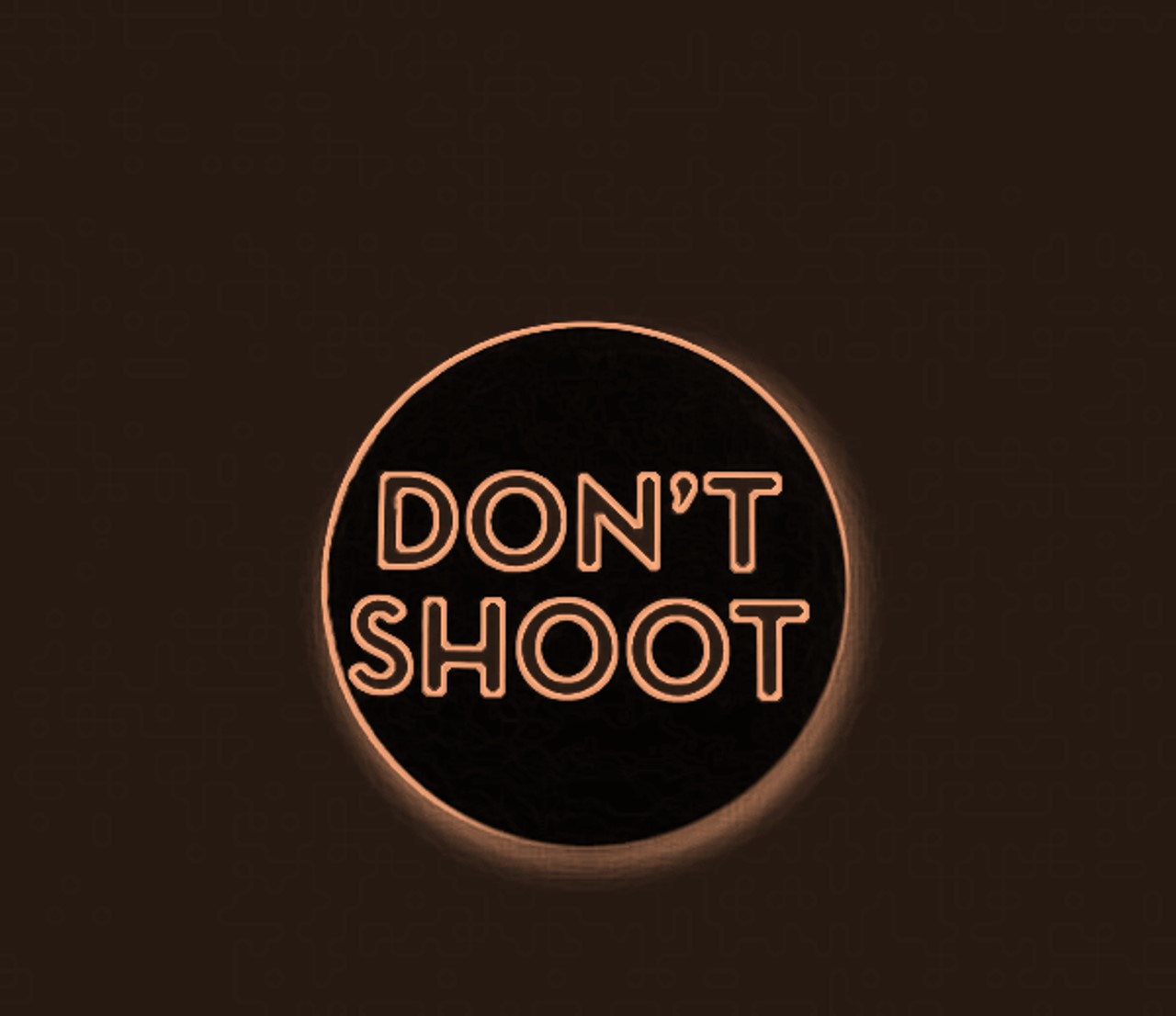 We should give human life the benefit of the doubt. That is, “If you don’t know don’t shoot.” More specifically, we shouldn’t allow deliberate killing of innocent non-threatening human life as long as we have reasonable doubt about whether it’s justified.

Abortion choice policy permits killing innocent non-threatening human lives but there is a lot of reasonable doubt about whether it’s justified.

Many pro-life arguments get bogged down in disputes about “personhood” and whether abortion counts as “murder.” But one of the standard definitions of murder is “illegal killing,” and abortion is legal. So that often becomes a distracting definitional dispute. Meanwhile, even though personhood arguments are still very important, for pro-life apologetics, they can get pretty philosophical and abstract pretty quickly, distracting us from the “ground-level” discussion of the many ugly problems surrounding abortion-choice policy. We don’t always have the time, or the training to navigate a philosophical debate about personhood. The “don’t know, don’t shoot” argument allows pro-life apologists to keep the focus on abortion practice, challenging abortion-choice advocates to take a long unflinching look at what abortion really is. Plus we can side-step inefficient and potentially distracting definitional disputes.

We can avoid personhood arguments by relying on science to establish that the fetus is a human being.

To make this argument work we can rely on biology, embryology, and fetology since they all agree that the fetus is a human fetus, from conception onward, a literal member of the genus and species homo sapiens and so, a human being in the biological sense. Notice, we don’t have to prove personhood (a philosophical concept), we can focus on biological humanity (a scientific concept), and this argument still works fine. I also find it helpful, whenever the pro-choice person says “fetus”, to ask, “You mean a human fetus, right?”

We can avoid definitional disputes about “murder,” since there’s still plenty of other reasonable doubts about abortion.

We can shift the conversation to a life-affirming ethic by emphasizing how human life should, normally, get the benefit of the doubt.

Life should get the benefit of the doubt unless we’re reasonably certain that killing is the right thing to do. In other words, we should be biased in favor of life (the “life bias). A death sentence shouldn’t be passed on anything less than reasonable certainty (beyond a reasonable doubt). Or judicial system presupposes this life bias in several different ways by offering checks and balances to prevent wrongly death (ex., presumption of innocence, jury of peers, requiring a unanimous decision, reasonable doubt criteria, appeals process, and other layers of due process).

* This argument is a conditional “if-then” argument formally proven through modus tollens.