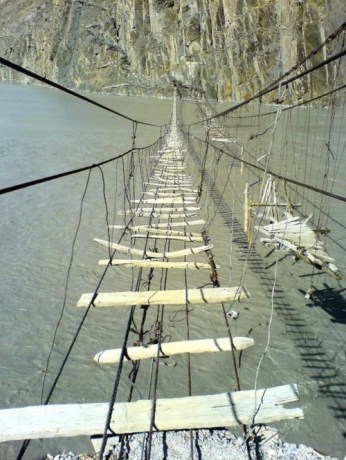 Human freedom may be a kind of good that varies in strength: the more “Free” a person is the more informed and volitional ability they may have—for good or evil—such that people have more freedom than animals or perhaps even angels, hence we are subject to grosser evils and greater goods as a result of our freedom.

Animals may have some degree of freedom but not as much as we do. They cannot make “informed” decisions on the same level as us. And their “choosing” ability might also be limited so that either they cannot make many different “choices” besides what their instincts demand of them, or they can be externally forced to do things in such a way that their volition tends to comply. (I can illustrate with my pet cat if you would like, but I think you get the point).

Angels might have better informed freedom than we do, but we could still outpace them in volitional ability. We might be able to want things more than they can even muster, or choose between options more adroitly then they can; but either way, we seem to be less morally accountable than they are hence the Angels only get one shot at heaven. One slip up (i.e.: Lucifer and all who followed him) and they are damned forever. Humans however are granted many and various opportunities to respond to God, repent of sin, obey His word, etc.

Now God would be the Freest Free-will. Yet according to classical theism he never does any evil, but only good. How can that be if God’s free-will should otherwise entail the ability to choose evil? Well, perhaps God’s free-will is freer than ours in that He has the ability to desire conceptual realities that are so fantastically amazing that our limited free-will cannot even grasp it as an object of desire, nor could we muster the strength to want such things as God’s will does, nor would we be informed enough to know everything about it such that we have the most informed consent. Perhaps, if we had such an extreme free-will we would never think to stray from moral goodness. There would be no “turning to sin” given the completeness of God’s will and knowledge. Any theoretical possibility for sin is a metaphysical moot point since the freest freedom defies all of sins’ slavery.